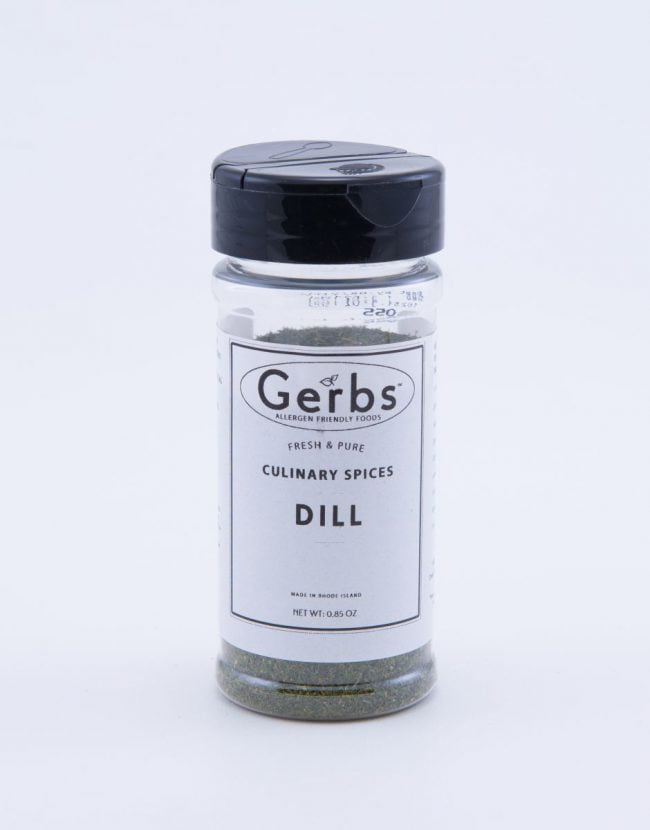 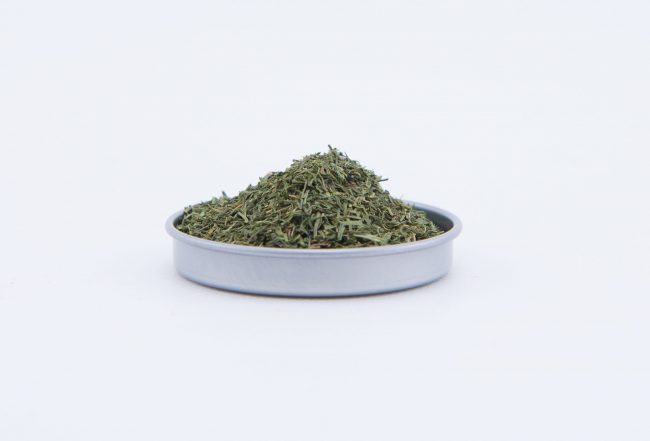 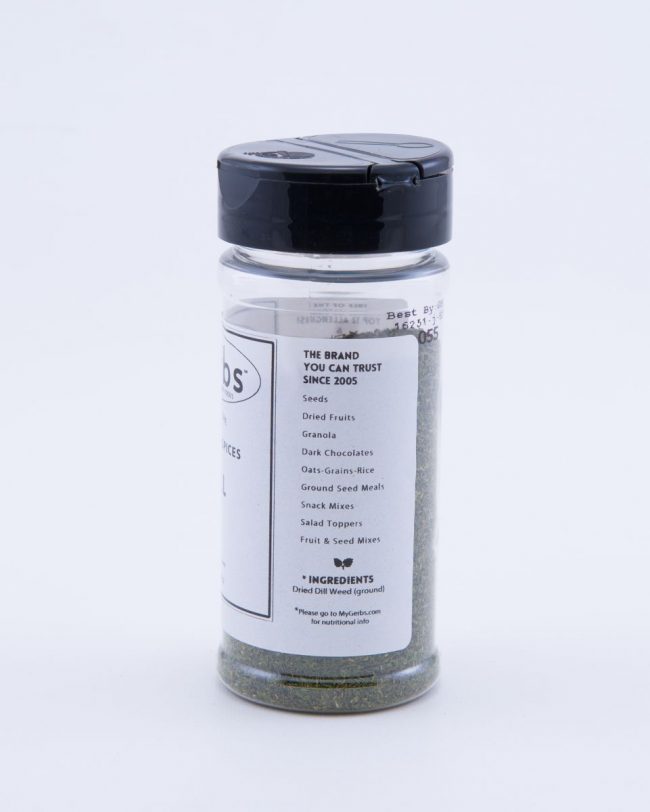 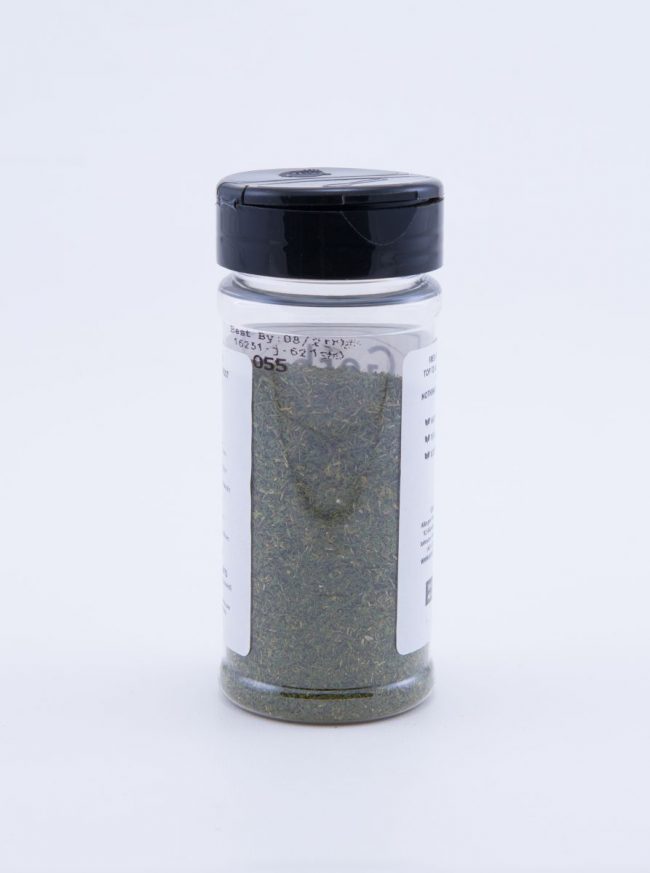 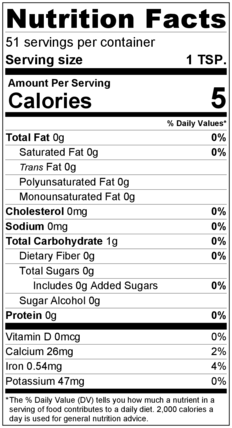 IT’S A DILLY. Dill has a slight licorice taste, sweet & delicate. It adds a unique flavor to soups, sauces, pickles, salads and many other dishes. The flavor is especially relished with fish and pickled cucumbers, which gives them an aromatic taste. Read about the health benefits below. non-GMO. 0.85 oz jar

Although we are a dedicated 14 Free product line & facility, if you have an allergy(ies) to any Gerbs ingredients, please email us first before ordering, so that we can answer any questions and talk about your options: sales@mygerbs.com

Our goal is to give the Allergy Community relief in the battle of living with food allergies. All of our raw ingredients are processed, packaged, handled, stored, and shipped by trained staff in our family owned & operated facility in Johnston, Rhode Island on dedicated non-GMO, Vegan, and Kosher Equipment. LEARN MORE

Dill or dill weed is a popular leafy green herb native to the Mediterranean, North America and Southern Russia. It belongs to the celery family. Its most commonly used to add flavor to salad or soups.

Dill weed has a slight licorice flavor, sweet and more delicate than the seeds.

Be the first to review “Dill Weed” Cancel reply