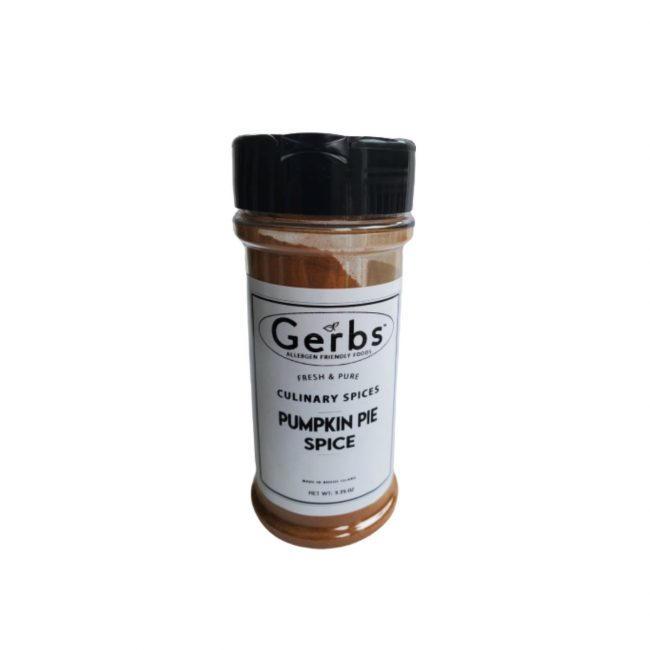 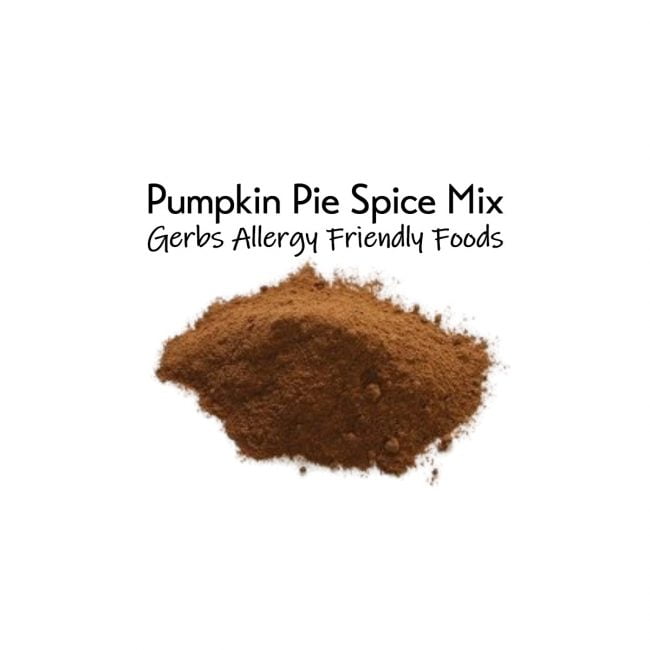 So what, exactly, is pumpkin pie spice mix?

This is a flavorful blend that brings the flavor characteristics of pumpkin pie spice mix into making other dishes delicious. Also a great ingredient for late summer and fall smoothies bowls. It’s a flavor combination that first rose to popularity as a seasonal, limited-time offering for coffees, but the sweet combination has been around for decades in dishes like pumpkin pie and pumpkin bread. The spices may shift slightly depending on the recipe, and are usually also sweetened for a flavorful treat.

Pumpkin pie spice, also known as pumpkin spice, is an American spice mix commonly used as an ingredient in pumpkin pie. Pumpkin pie spice is similar to the British and Commonwealth mixed spice. It is generally a blend of ground cinnamon, nutmeg, ginger, cloves, and sometimes allspice. It can also be used as a seasoning in general cooking.

Here are some of the amazing health benefits of this pumpkin pie spice mix.

Different pumpkin spice blends may have variations, but the core blend usually includes ground cinnamon, nutmeg, ginger and allspice. Here are the health benefits of each.Cinnamon

Rich in cell-protecting antioxidants and unmistakable warmth, cinnamon is the star ingredient of pumpkin spice. There is also some research to support that cinnamon may help diabetics better control blood sugar.

Contrary to what the name suggests, this spice hails from a standalone fruit — a berry that is dried and ground into a fine brown powder. Allspice is used heavily in Jamaican cooking, and its pungent edge plays very nicely with pumpkin.